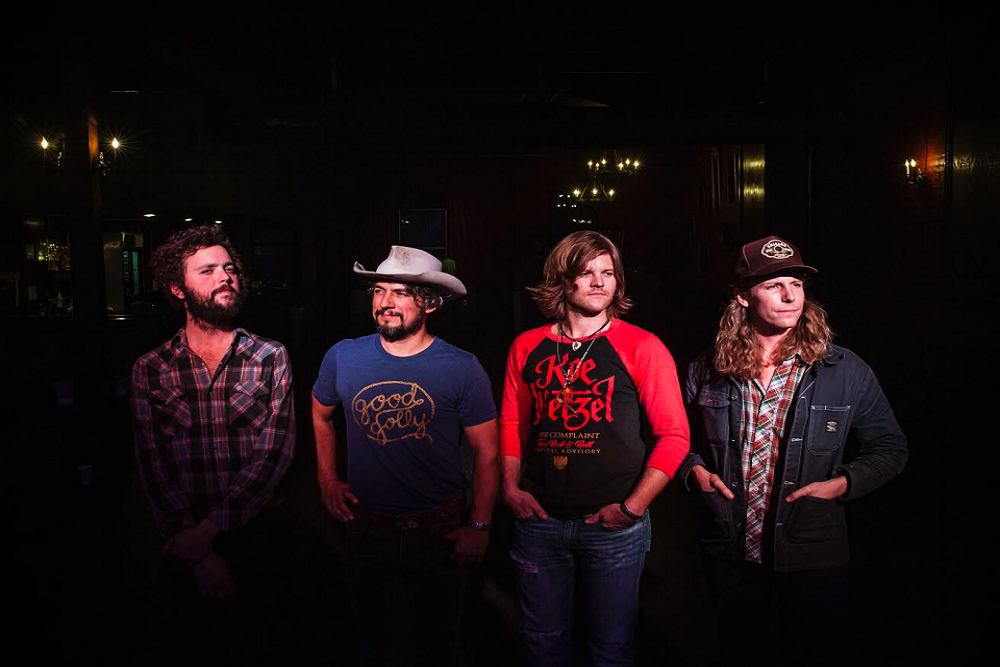 City of Carrollton issued the following announcement on Feb.26.

Kirk Holloway, Frankie Leonie, and Atlantis Aquarius will warm up the crowd before headliner Vandoliers takes the stage.

Kirk Holloway is a Dallas-based artist whose band veers toward old school country. In an article by D Magazine from last year about up-and-coming Dallas country artists, the publication describes Holloway as “a musician with a classic twang that sounds like Texas.” Attendees are sure to enjoy the 22-year-old’s folksy songs from his latest EP Lonesome in the Lone Star State (2019) during his set from 3:30-4:30 p.m.

After Kirk Holloway’s performance, Texas singer-songwriter Frankie Leonie will bring her mixture of folk, blues, and country to the stage from 5-6 p.m. The teenager’s distinctive voice and artistic songwriting have made her a veteran in the Dallas music scene, even earning her the honor of being named the best country act by Dallas Observer in 2018.

Up next, Atlantis Aquarius will entertain the crowd with its blend of atmospheric psychedelia and golden-era rock ‘n’ roll from 6:30-7:30 p.m. The band just released its first full-length album Leo’s Rising last year, and the title song of the band’s 2017 EP Nibirian Sun receives frequent radio play on indie stations.

Headlining the show from 8-9 p.m., Vandoliers will perform songs such as “Troublemaker,” “Miles and Miles,” and “Sixteen Years” from its third album Forever (2019), which is a mix of youthful and defiant punk, rugged red dirt country, and vibrant Tejano. The six-piece, DFW-based alt-country band formed in 2015 and has been producing music and touring across the country ever since. Vandoliers and its cover of “I’m Gonne Be (500 Miles)” by The Proclaimers was recently featured in an article by Rolling Stone in which the group’s TEXFest performance was also mentioned. The band takes inspiration from Dallas’s own Old 97’s, a nationally-known alt-country group that co-headlined the City’s Festival at the Switchyard in 2019.

Sign-up and get latest news about the courts, judges and latest complaints - right to your inbox.

By signing up you agree to receive email newsletters or alerts East Louisville News. You can unsubscribe at any time.

Guests will have a chance to put their cowboy skills to the test by taking a ride on a mechanical bull and capture the moment by taking a photo in a western photo booth or with a live longhorn steer. Attendees will also be able to take a 10-minute ride on a stagecoach from the center of the Downtown Square to 3 Nations Brewing Company (1033 E. Vandergriff Drive) and back.

Want to get notified whenever we write about City of Carrollton ?

Sign-up Next time we write about City of Carrollton, we'll email you a link to the story. You may edit your settings or unsubscribe at any time.

Organizations in this Story